“Men Explain Things To Me” is a novel written by Rebecca Solnit in the year 2014 containing seven essays. It has been called as the touchstone of the Feminist movement by the publishers. Two more essays were added to this book in September 2015, “#YesAllWomen: Feminists Rewrite the Story” and “Cassandra Among the Creeps”. The term ‘mansplaining’ was created when the central essay got cited in The New Republic. The book doesn’t contain this word and neither does the author stand by it, but it got quite popular over time. 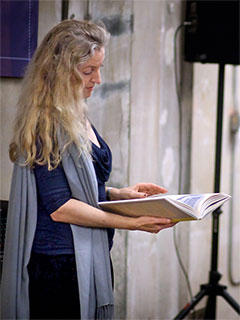 Have you ever been told Woman, you don’t know what you are talking about? Or that I know better, so you better listen to me! Well, then you know what Rebecca is talking about here. In her witty and comic book, she has dealt with silencing of women and the assumption of men that they know everything while women don’t know what they are talking about. She had listed some hilarious encounters with men who presume that women are dumb and stupid while they are the smart ones.

The author aims at telling women they must not fall for this stereotype by men and belittle their failings. The cause of this phenomenon is gender war that has prevailed since a very long time in the world. Man vs women debates has been going on for decades and how these psyche works are amazingly dealt in the essays.

The first part of the book talks about the silencing and men thinking as if a woman is an empty glass that needs to be filled with knowledge and wisdom while the other moves to a much serious tone and explains the severe repercussions of this silencing and more importantly, why Feminism is so important, its history and why its still relevant today.

Certain statistics and figures are disturbing and shocking to the readers. For women who are unaware of the severity, it is an insightful experience. 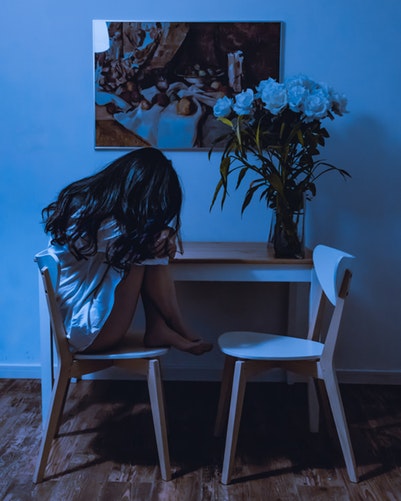 Awareness of ones war inside

Focusing on the second half of the book, the author has described how the silencing of females is actually an infringement on their liberty and is, in fact, an abuse of male power. She has rightly argued thus how this phenomenon is extremely dangerous for women as this very negligence of voices by males raises issues like violence, abuse, rape, harassment, and even death. This is a struggle that takes place in the workplace, household, bedroom, academic institutions and where not.

The author rightly says in an interview that she is grateful to have been able to have a voice after years of being silenced, sometimes even violently. I personally believe that this book will get an opportunity for lots of you to vent your feelings, understand the gender wars, Feminism, and how to rise above and deal with these problems. You might not even know that you are actually going through any kind of oppression till you read the essays and start relating to them. Read, and empower yourself, ladies! 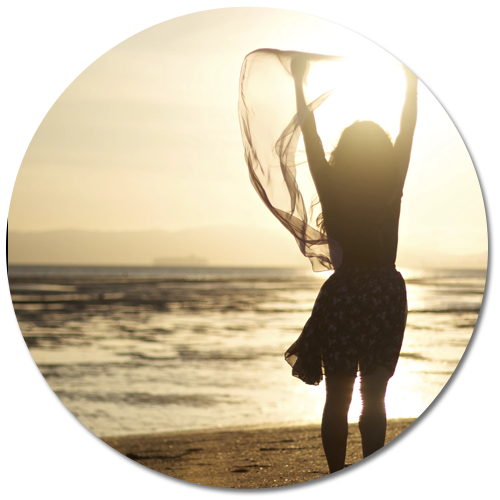